Visual Communication | Photography | 1. Semester
Inspired by the „Guess Who‘s Muslim | Lineup | Cut - YouTube Video“ and a conversation I had with a friend I created this photo series to trigger
people‘s prejudices. This project is a statement especially for me but also one I‘d like to carry out to the world. The look of a person does not define what their soul looks like. You have no right to make assumptions about the strength of Iman (belief) a Muslim has. A Muslim ain‘t just Turkish or Arab (ancestry and religion are two different things). A Muslim can be German, French, Italian, Nigerian, Japanese, Korean, Mexican, Portuguese, black, white, brown, thick, thin, tall,  small, covered,
not covered, veiled from head to toe, with tattoos, with piercings, with blue hair, with no hair, of any sexual orientation and the list goes on.
We coexist.
One thing I‘ve learned through this project and can‘t stress enough is to just simply ask. What better way to communicate and stop these assumptions in your head that eventually will find their way out through your mouth and hurt somebody than just respectfully ask?

Also, the best thing you can do is to pray for each other. Pray for your Muslim brother or sister to find their best way to God. Your methods may not be working for others or ain't as easily accessible as it was/ is for you. Try to work with what God has given you as methods and tips and communicate. You'll find a way that is better than judging or assuming. Your job is to be a better sister, brother, friend, human.
Respect each other. 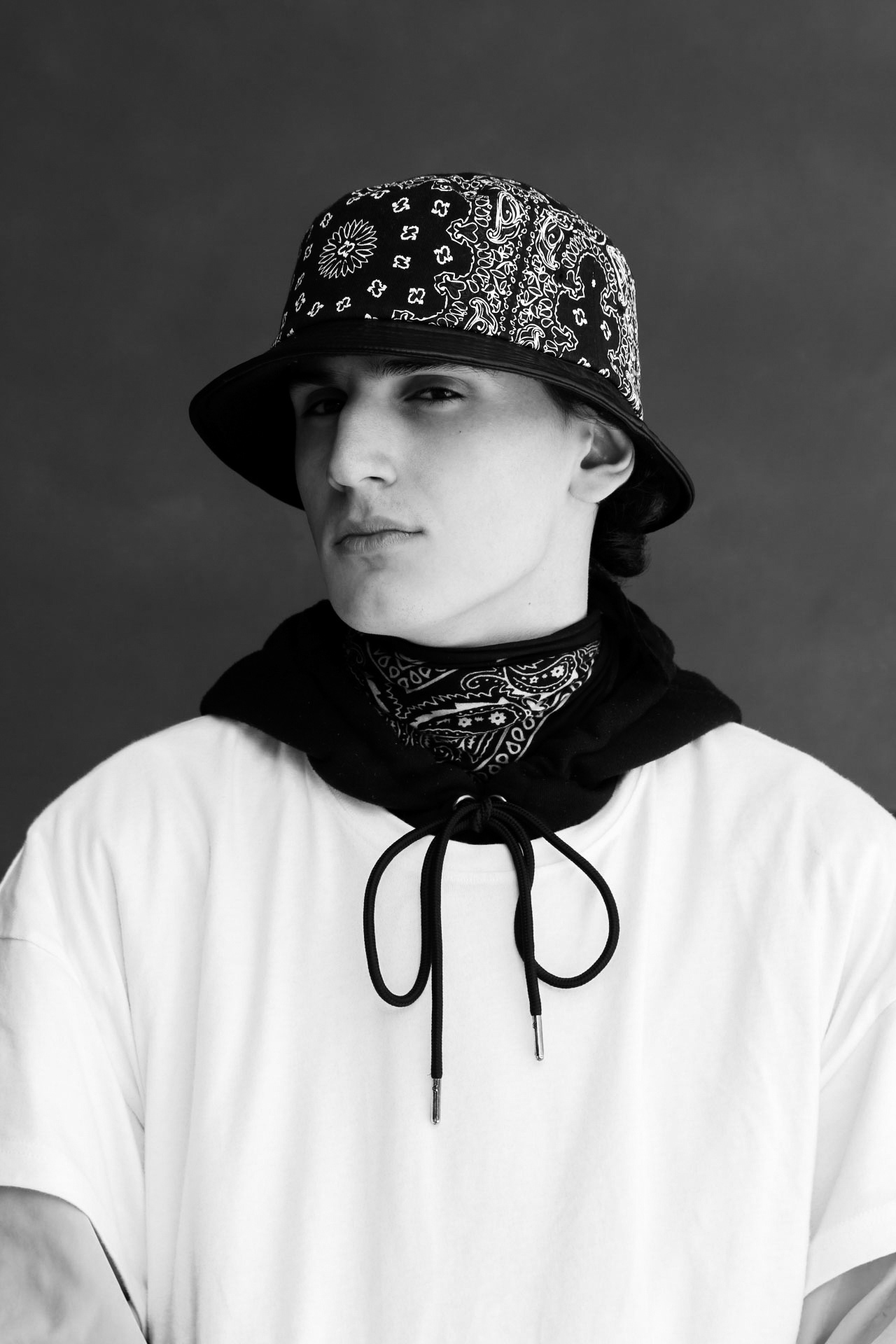 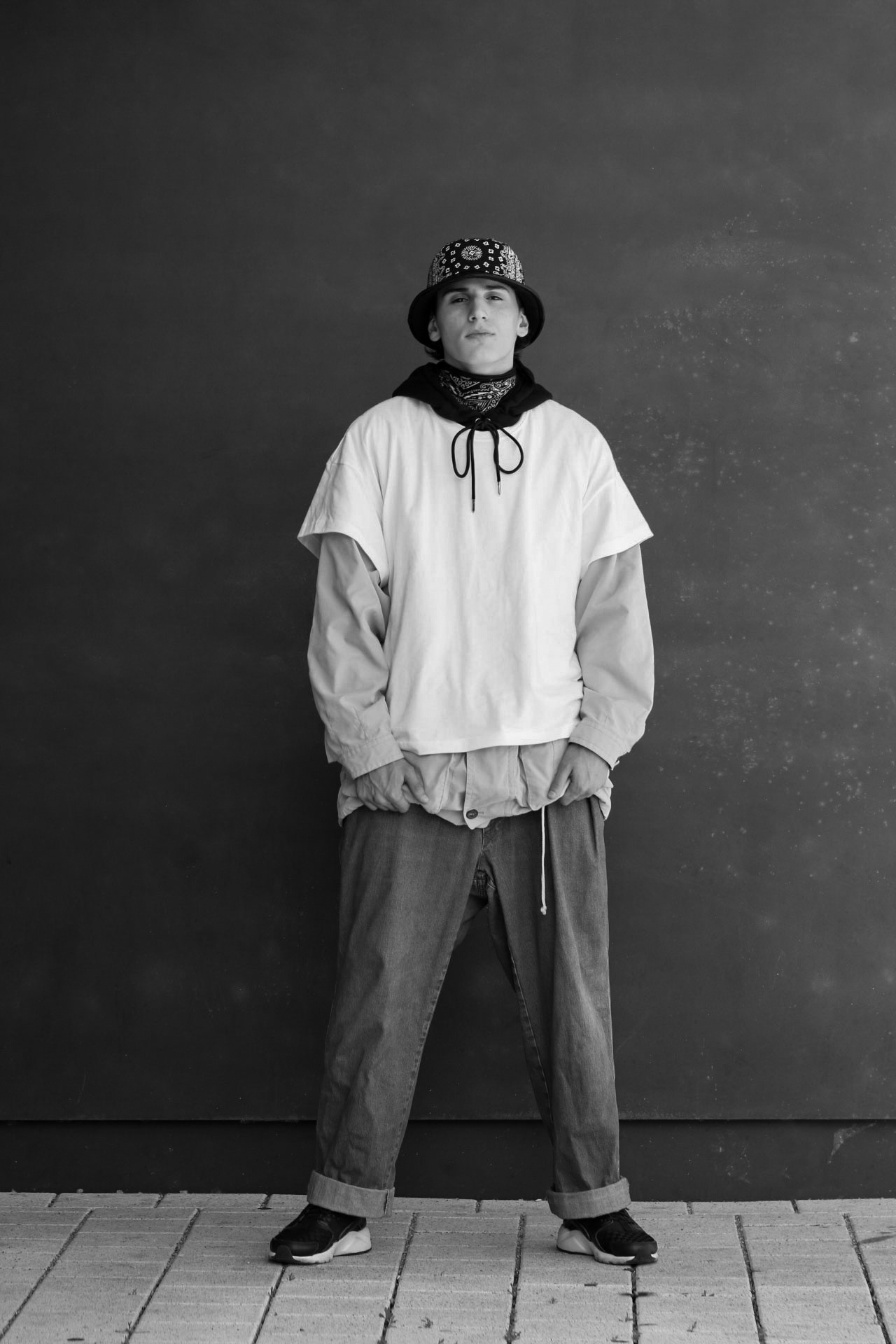 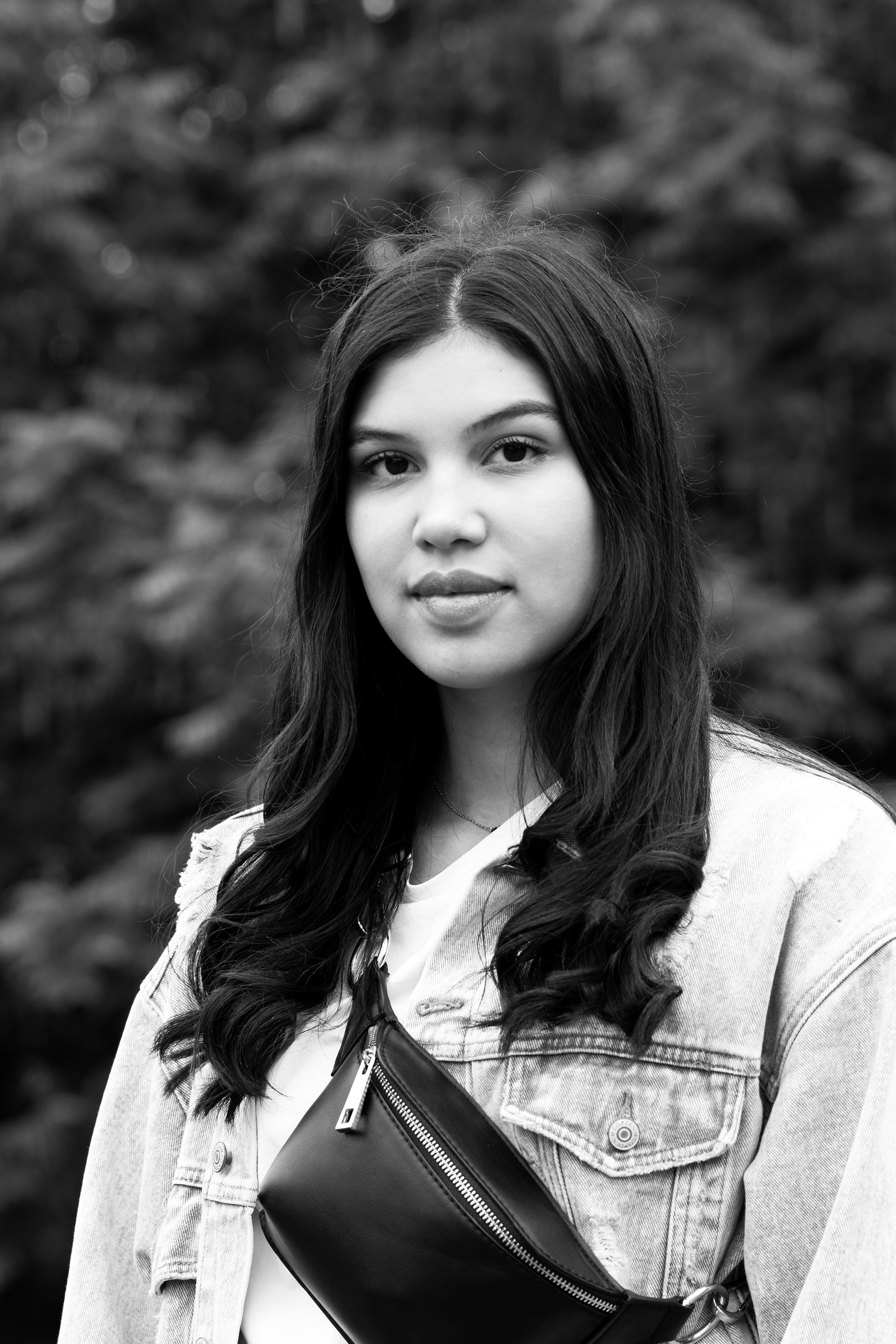 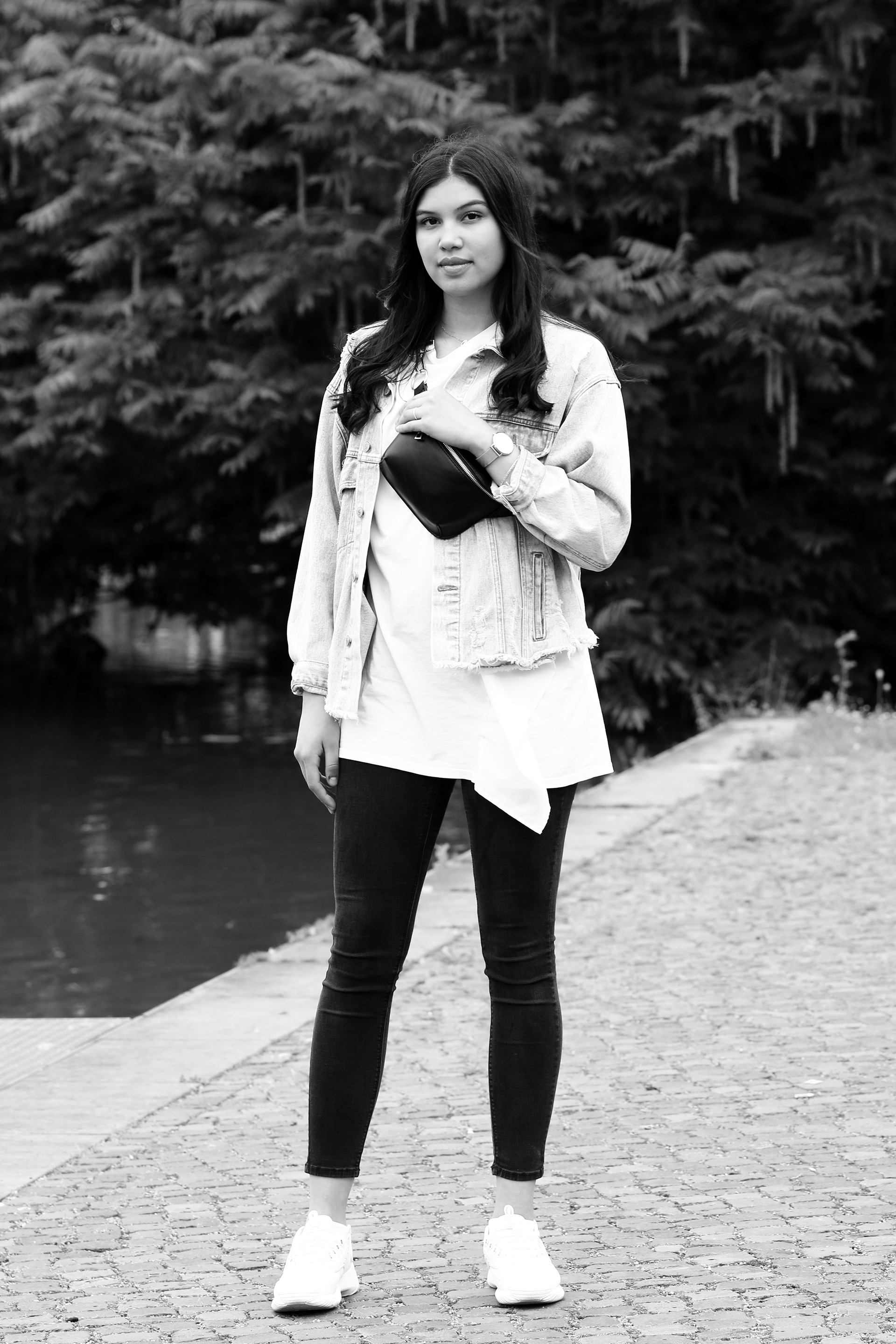 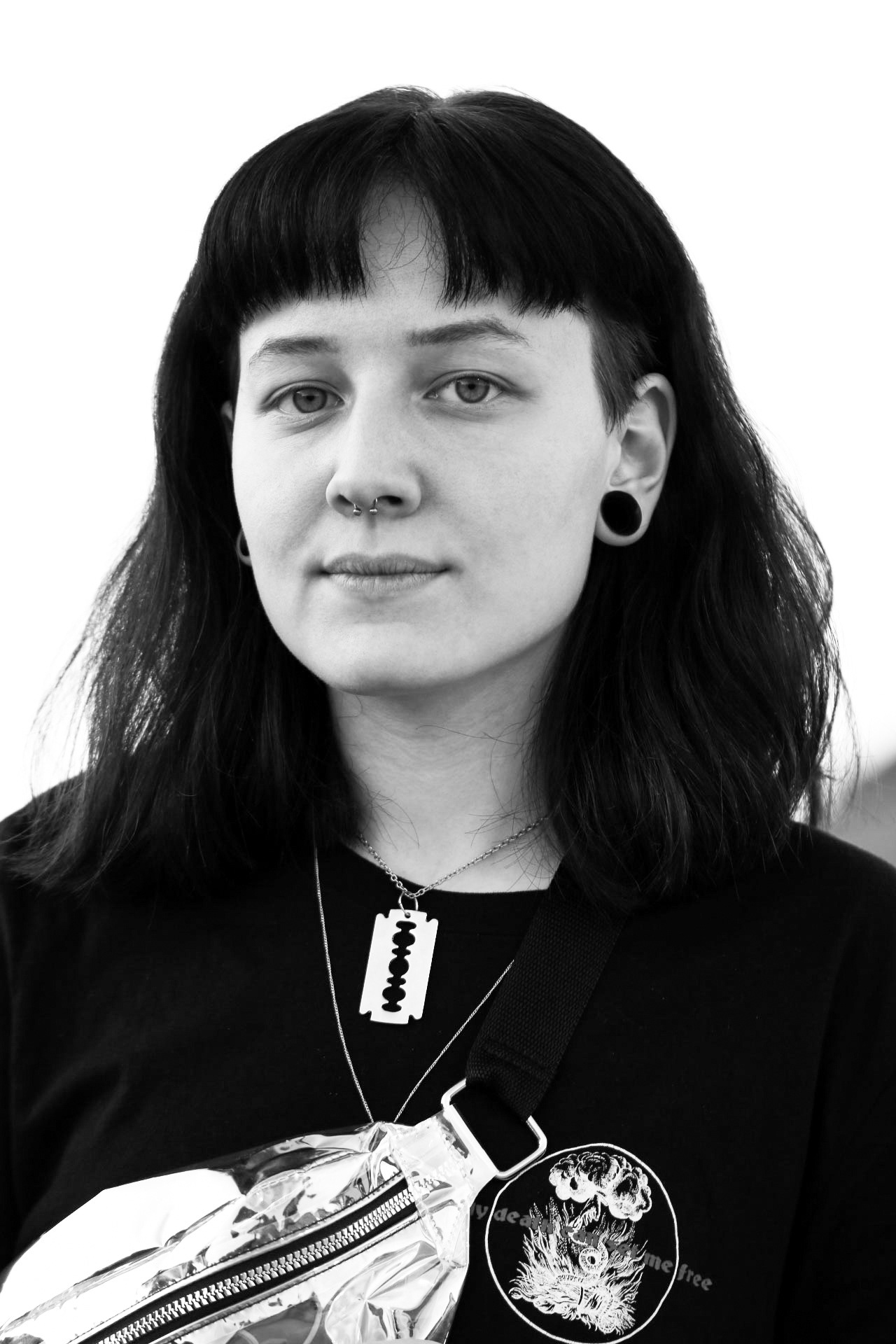 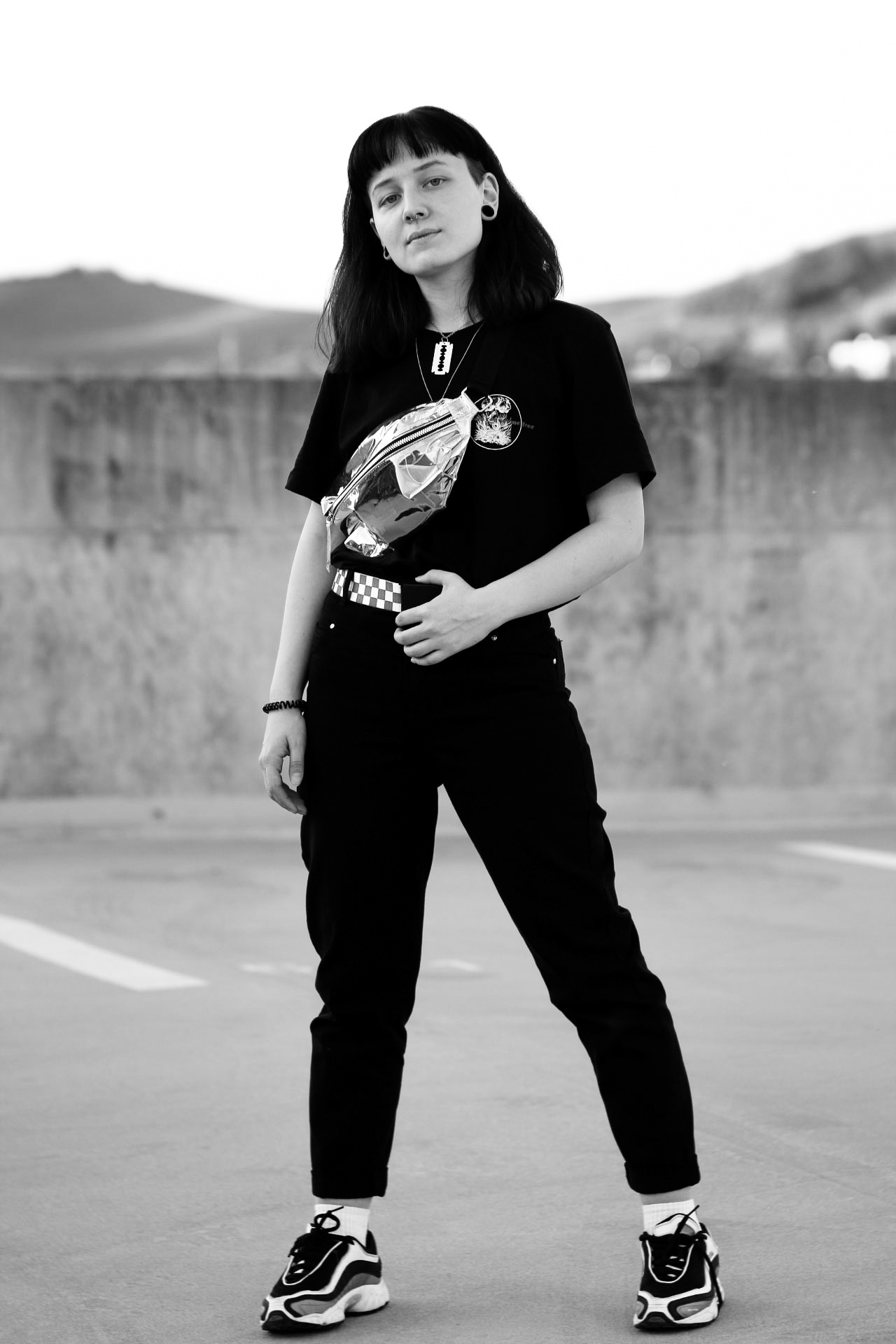 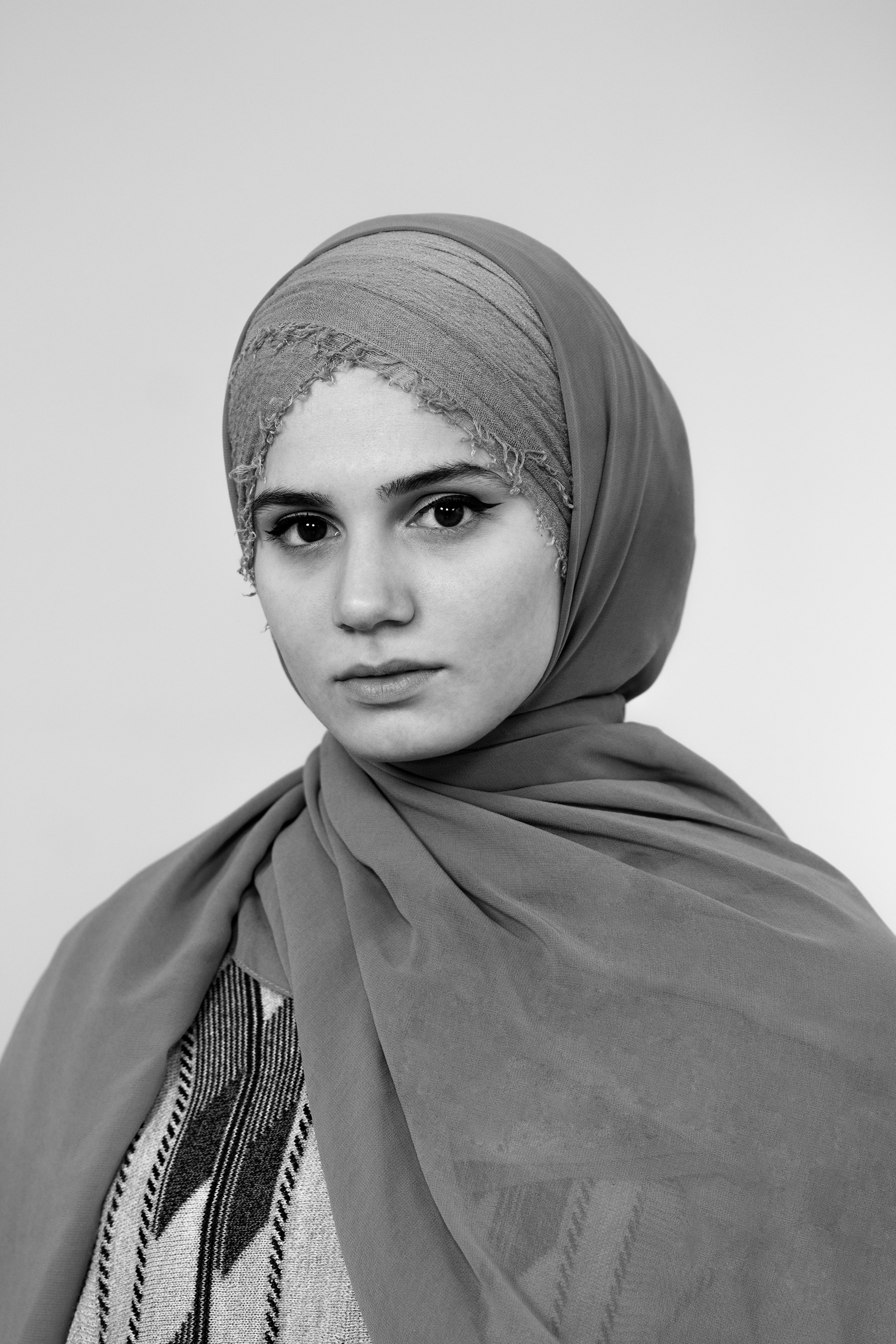 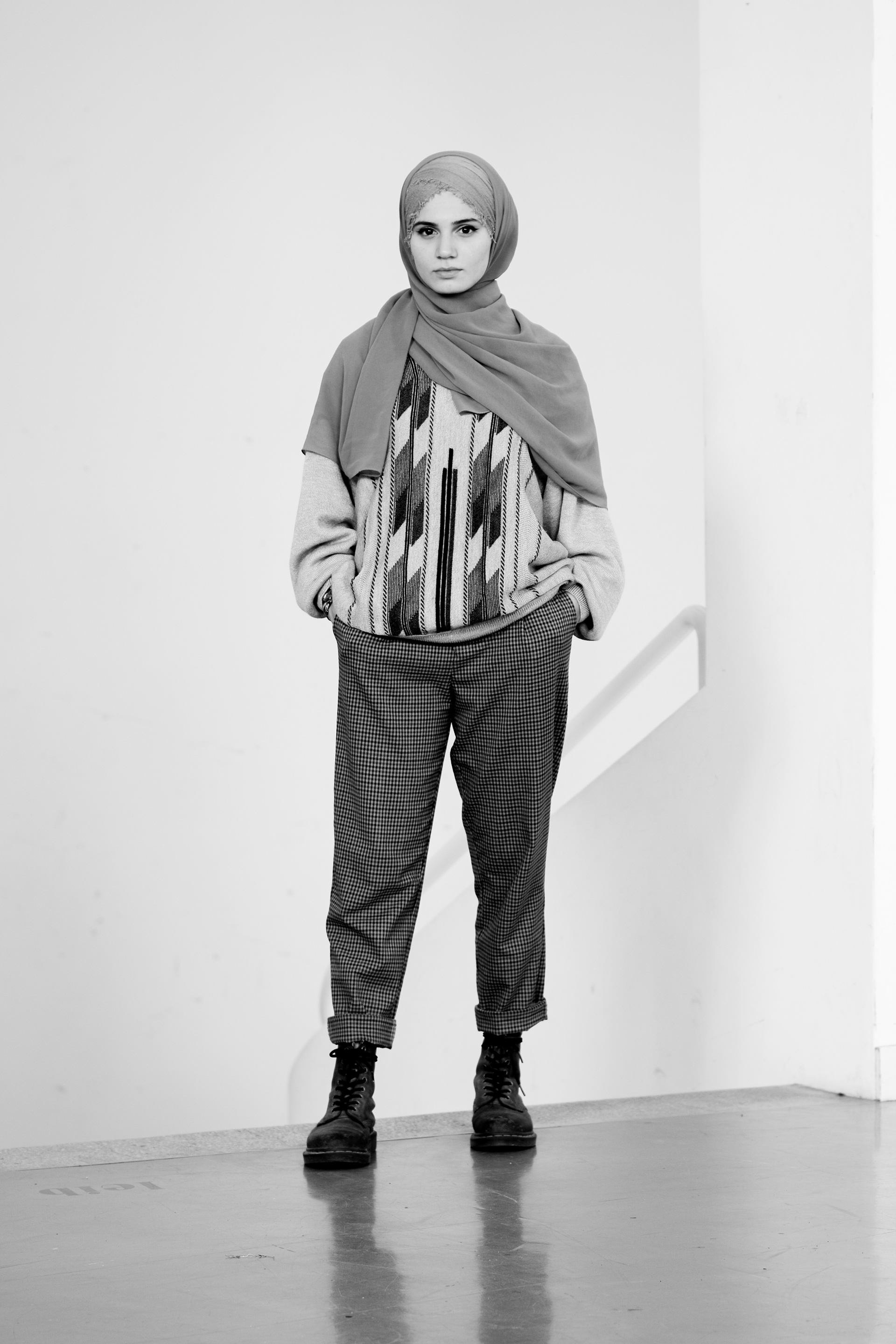 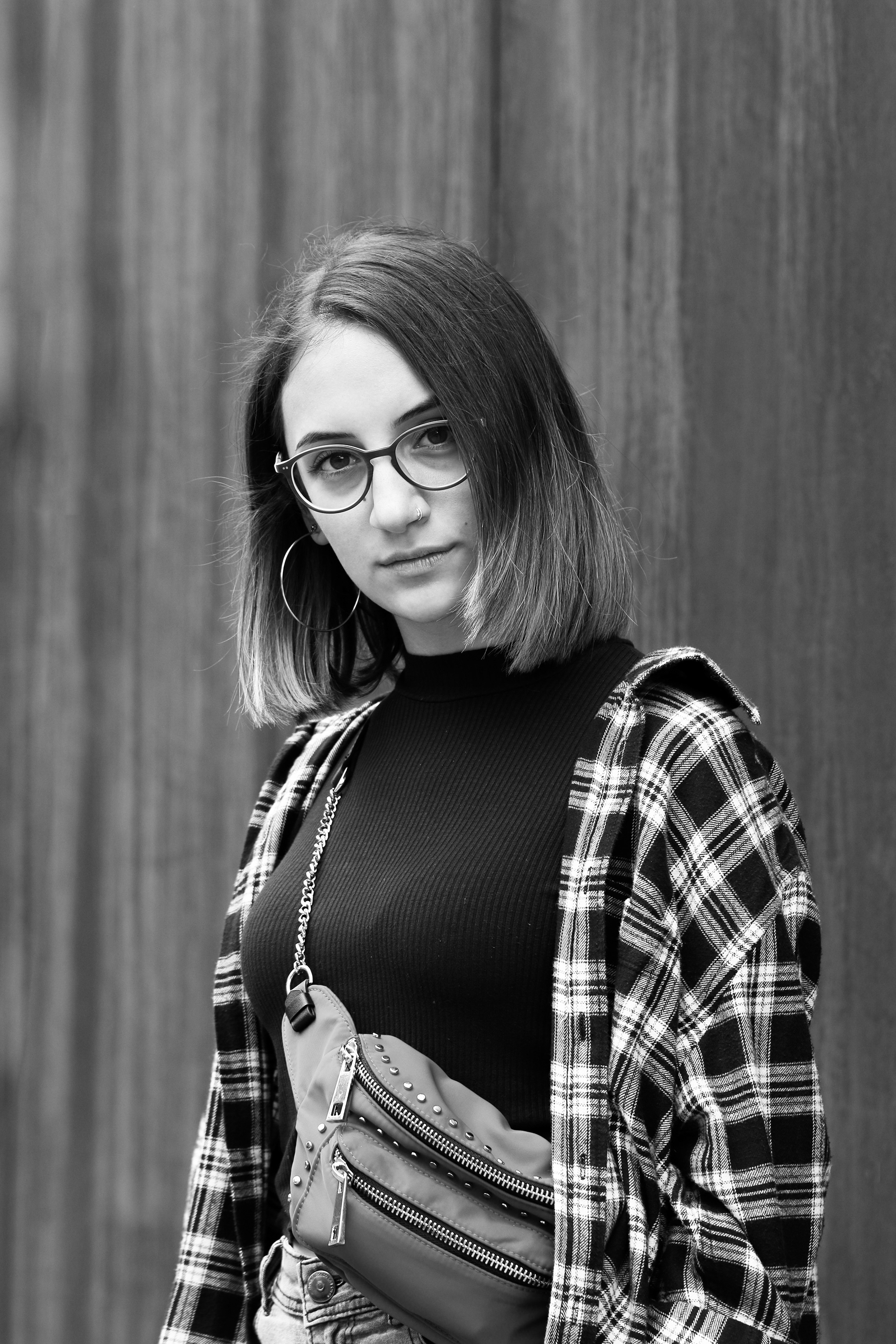 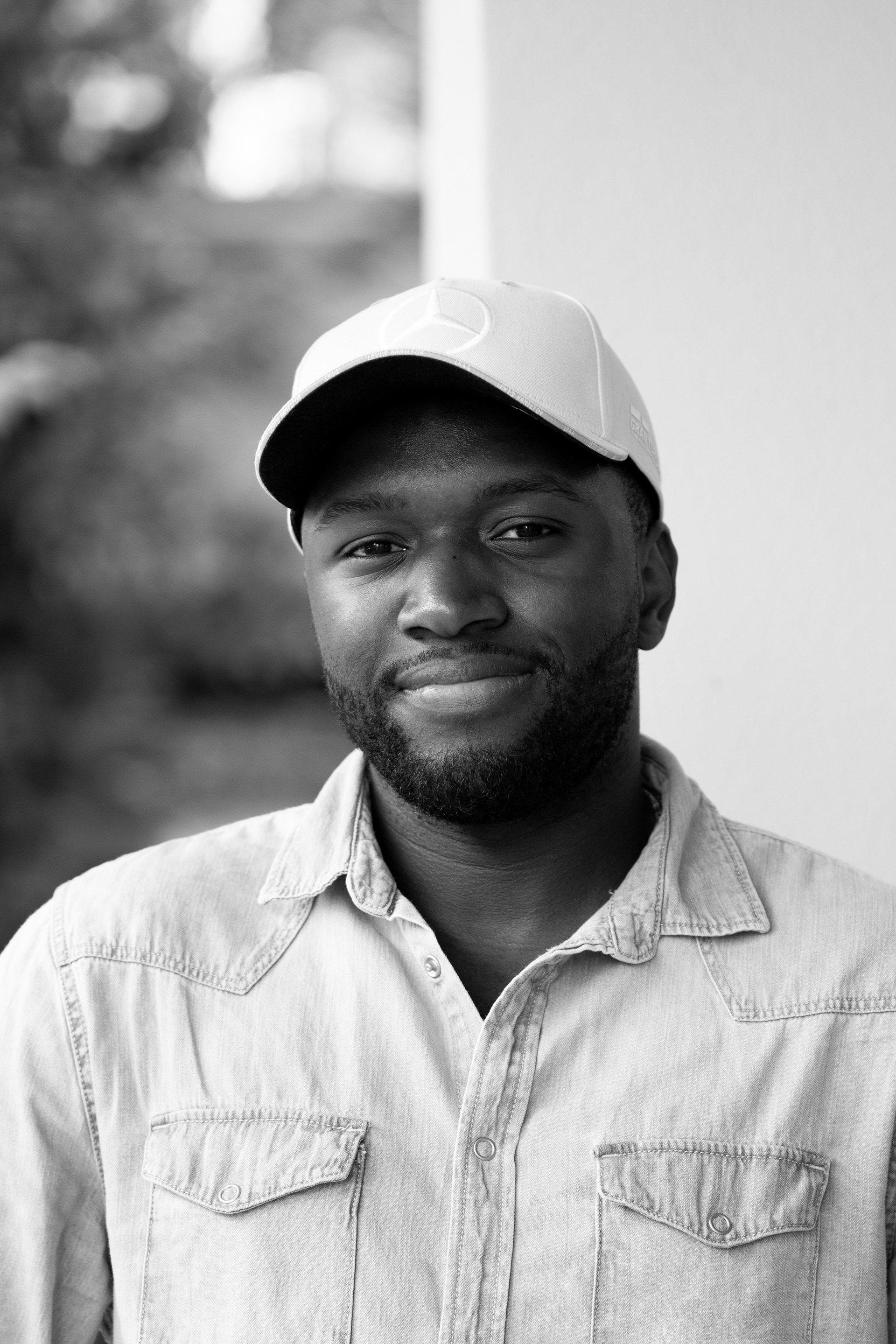 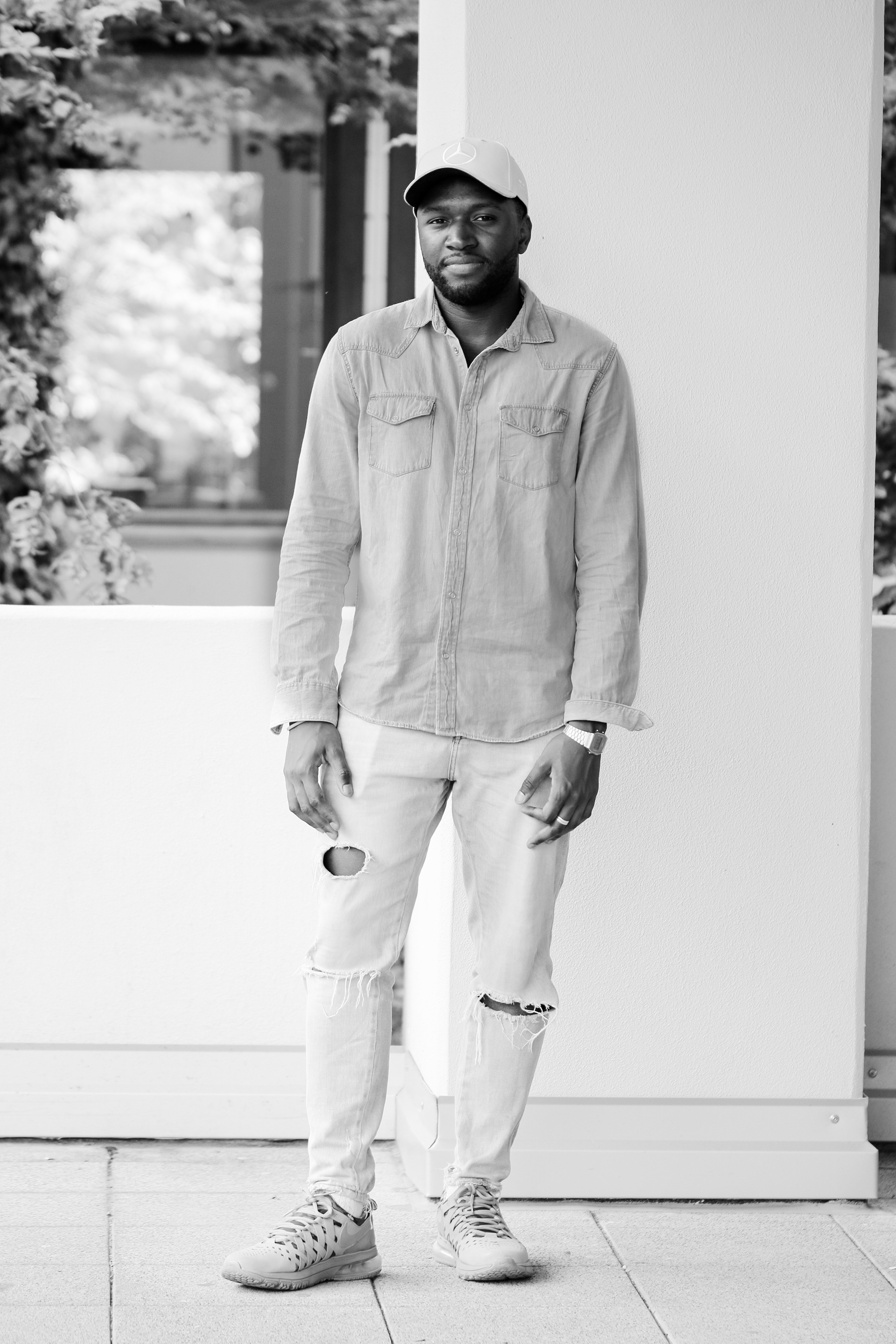 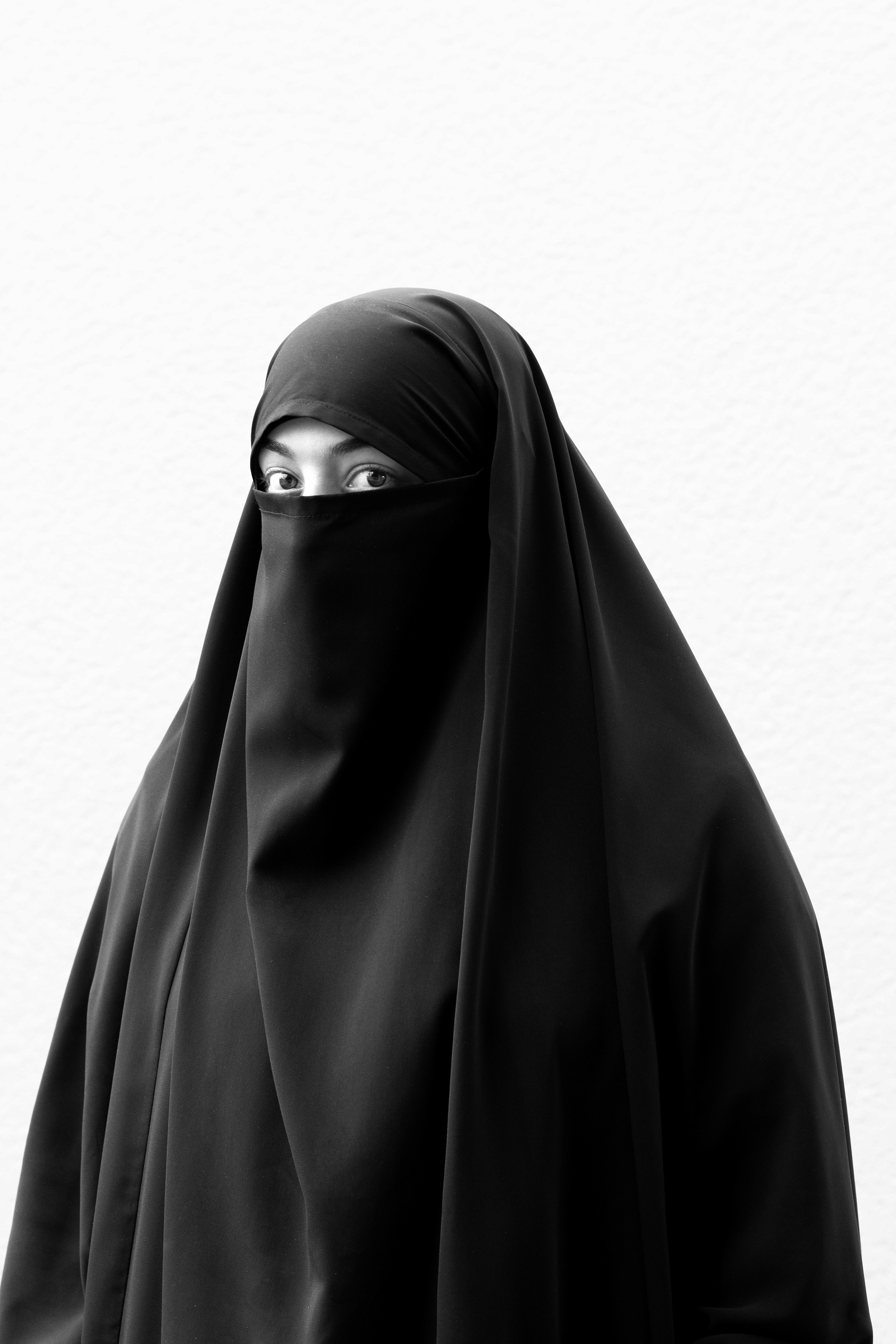 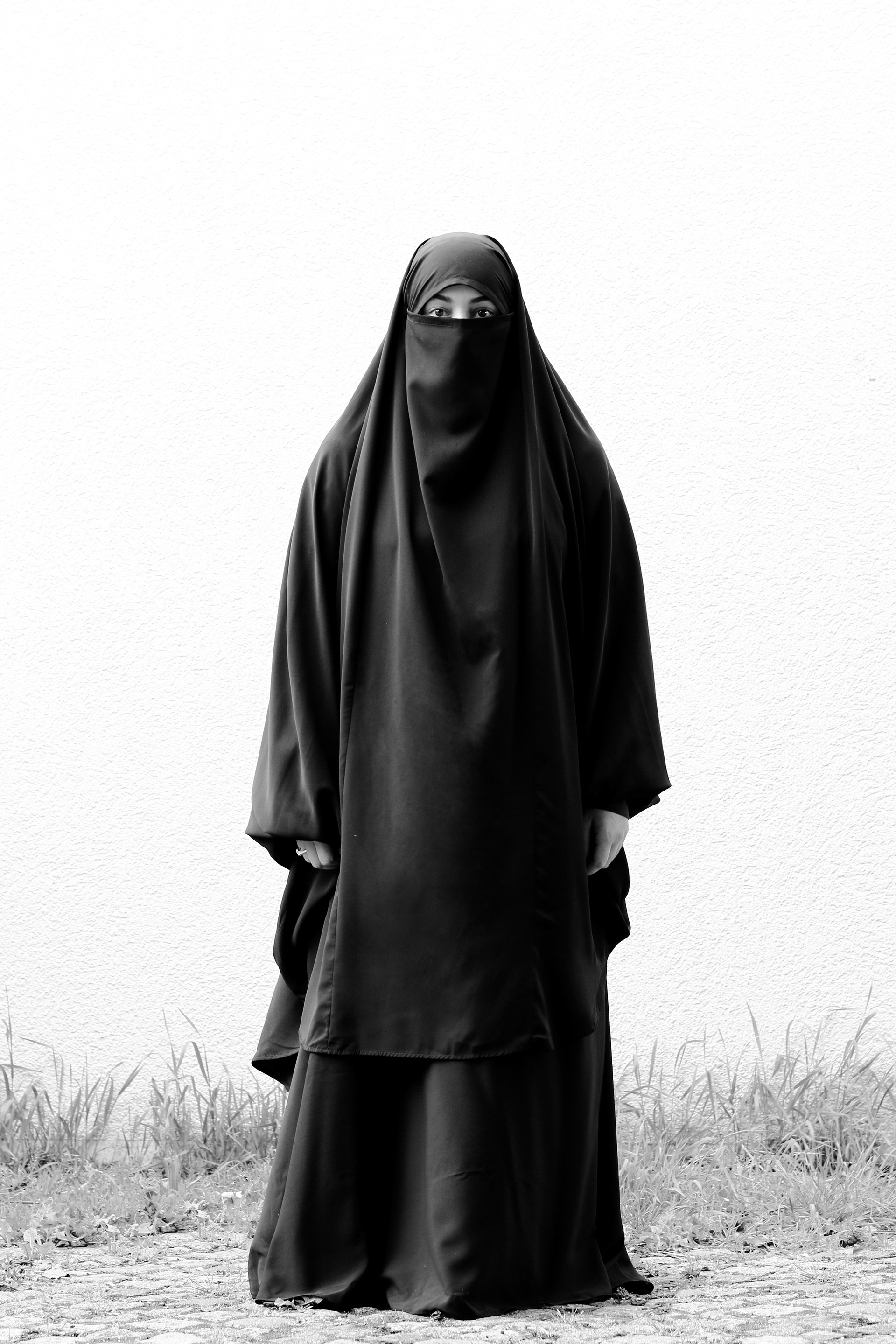 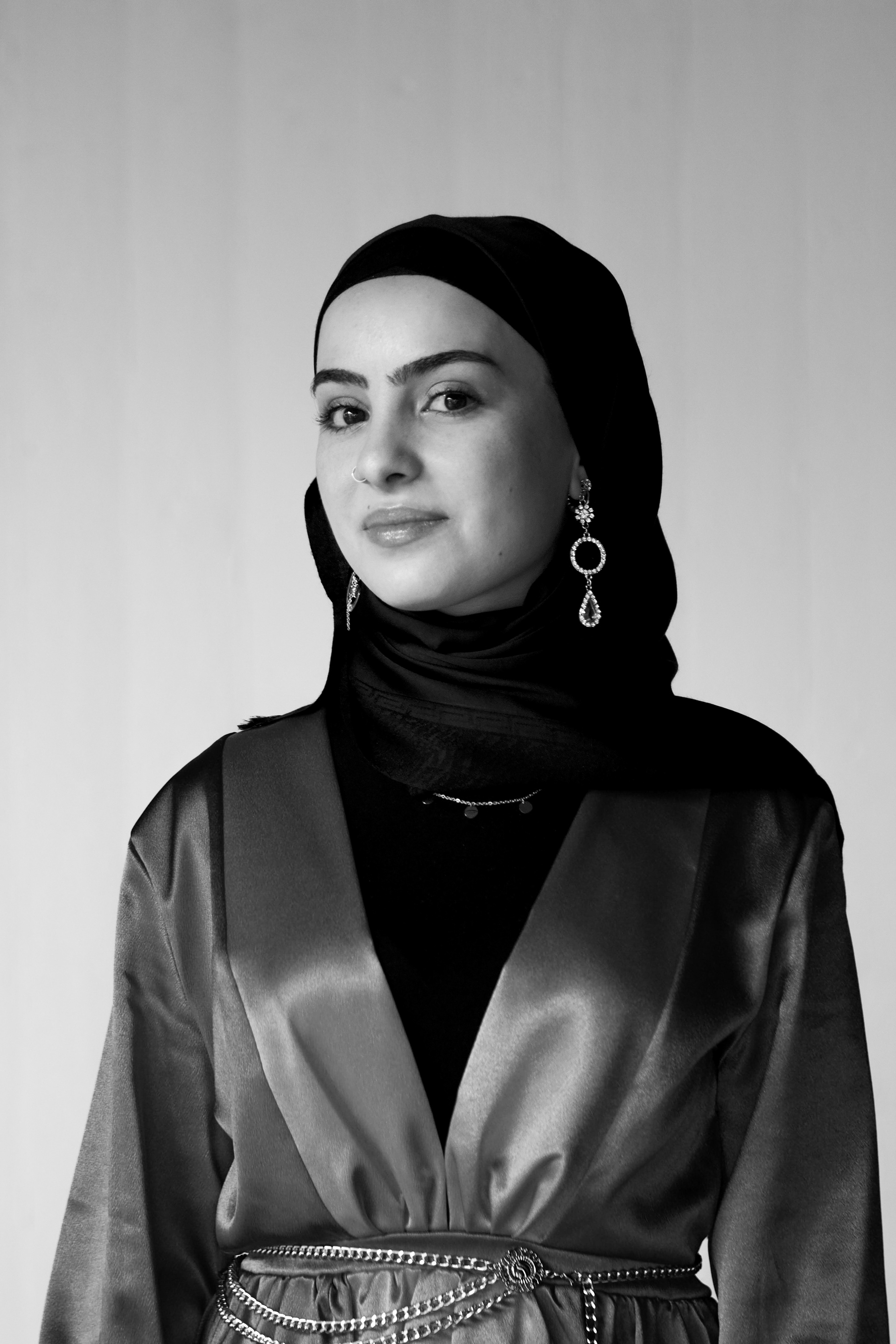 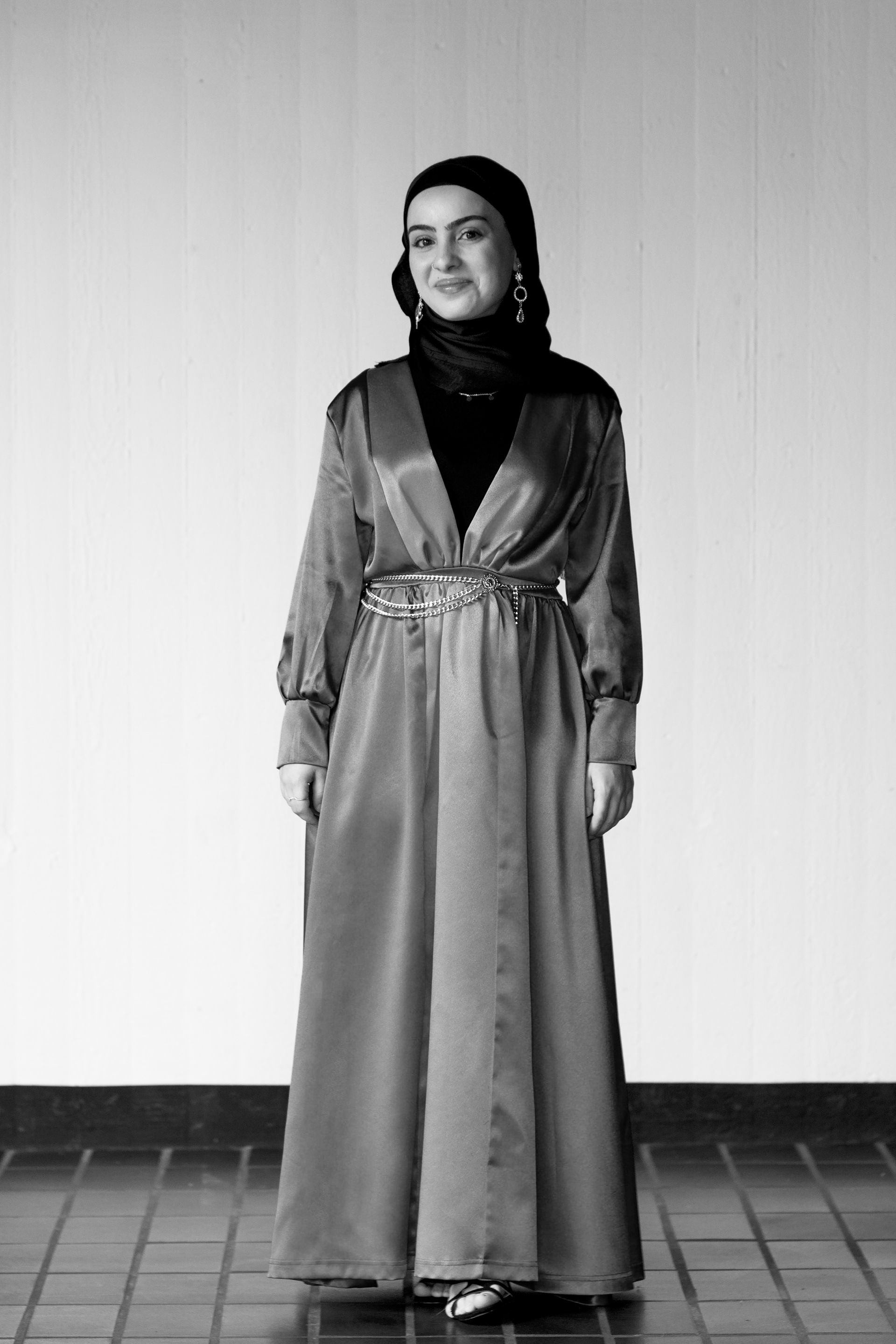 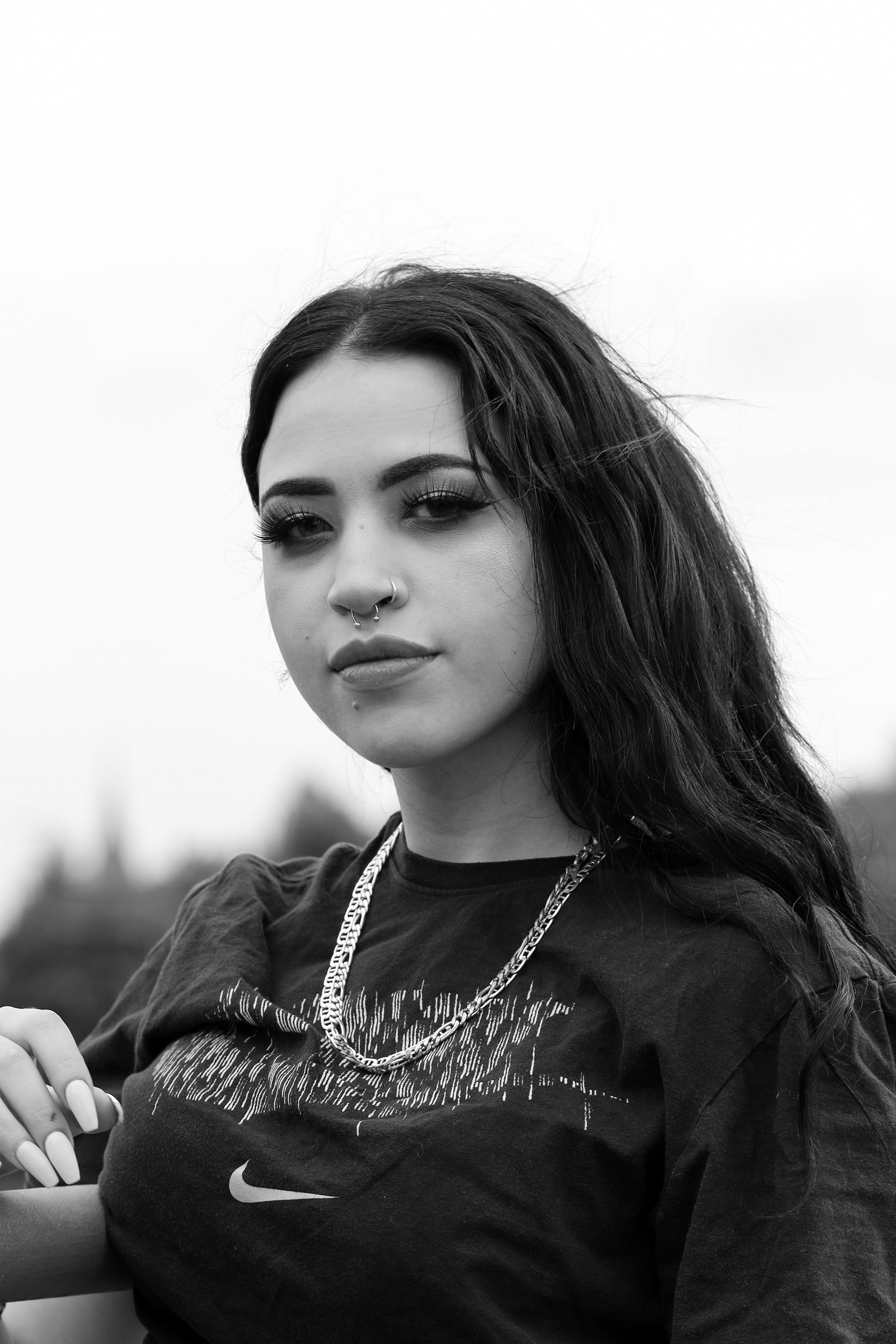 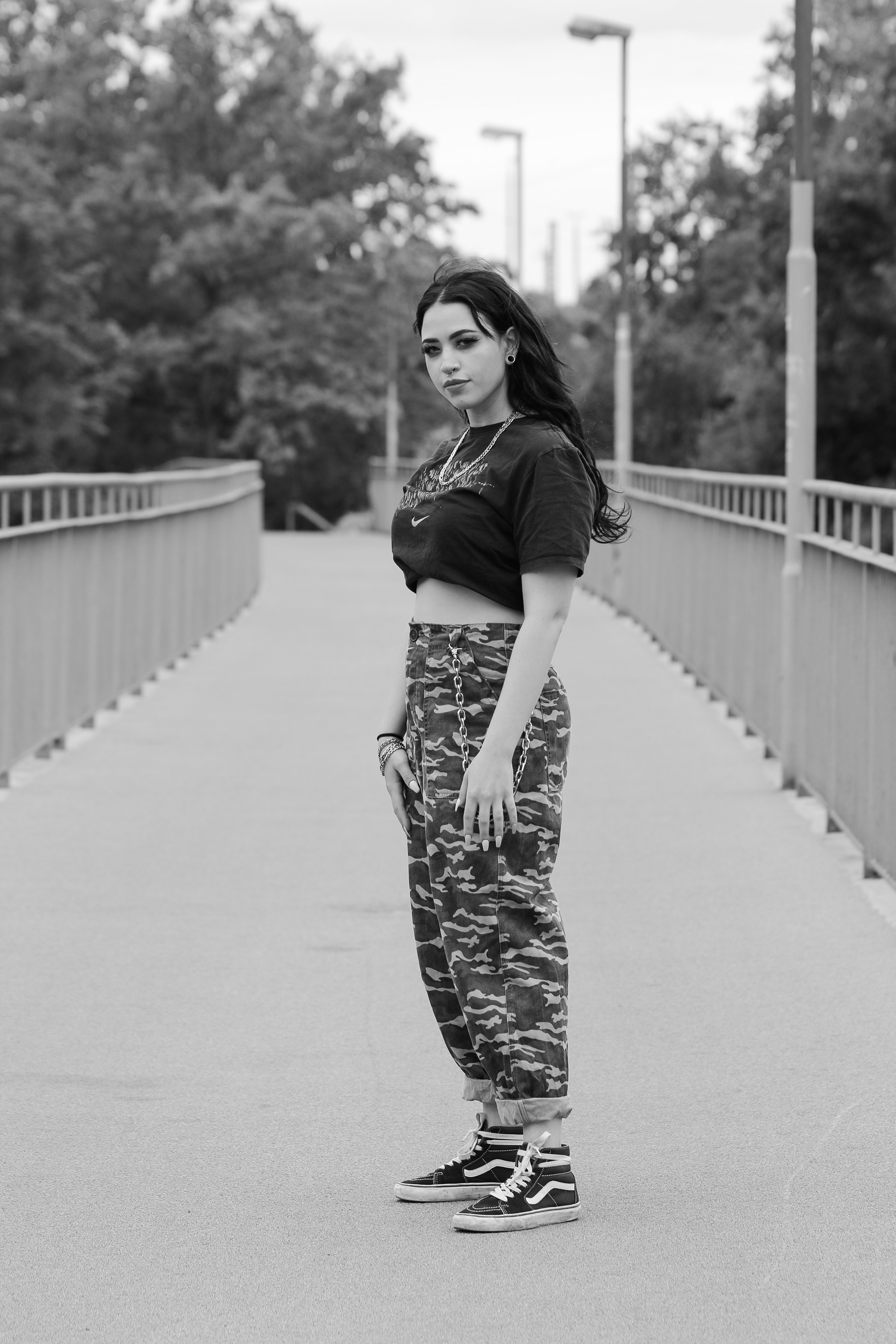 SOON, THE FUTURE OF MEMORY

IT'S A BLU WORLD